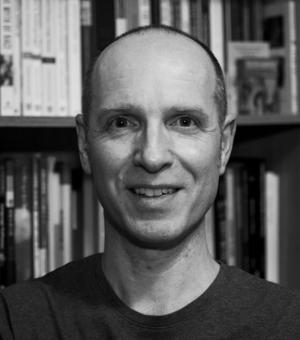 Stuart holds an MA from the School of International Development, University of East Anglia (2010), having focussed on education in Tibet for his dissertation. Subsequently, he spent a year doing qualitative data analysis work for an International Development UEA project on HIV/AIDS in Uganda, contributing to a WHO report and collaborating on two peer-reviewed articles.

In 2011, Stuart was awarded an ESRC studentship to undertake a PhD at the University of Sheffield. His doctoral thesis – Governing social change in Amdo: Tibetans in the era of compulsory education and school consolidation (2019) – was based on fifteen months of ethnographic fieldwork. It was the winner of the 2021 British Association for Chinese Studies’ Best Doctoral Thesis Prize.

Prior to academic studies, Stuart spent much of the 2000s working for NGOs and charities concerned with social issues in the UK as well as development, cultural, and education projects in Tibet, India, and Nepal. Meanwhile, his first book, a social history of American air crews based in England during World War Two, was published by the University of Wisconsin Press (2004, second edition 2008).