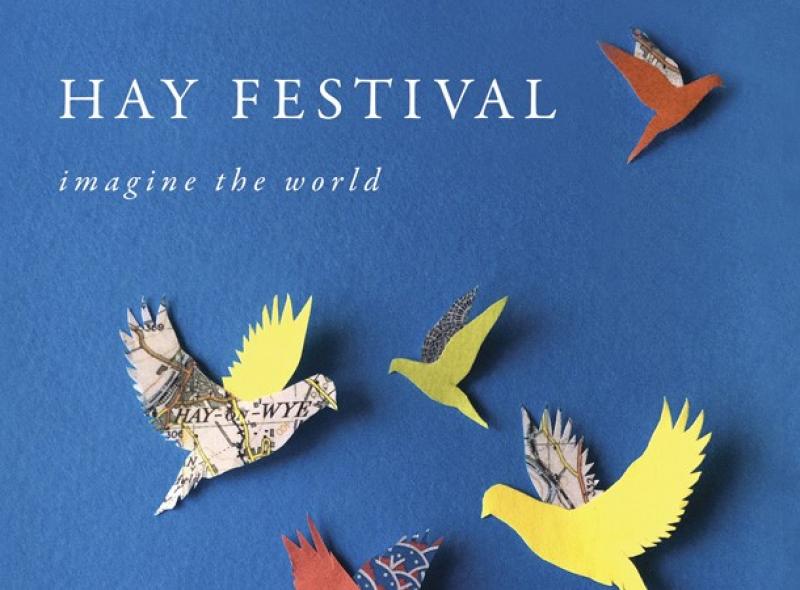 Cristina Fuentes La Roche is International Director of Hay Festival Literature.  She has worked at Hay Festival since 2005. She created and has directed Hay Festival Cartagena de Indias, Colombia since 2006; Hay Festival Segovia, Spain (co-director) since 2006; Hay Festival in Mexico since 2010; Hay Festival Beirut, Lebanon since 2011 (now interrupted), and Hay Festival Arequipa, Perú since 2015.  Together with Unesco World Book Capital, she has managed specific projects promoting young talent: Bogota39 in 2007, Beirut39 in 2010 and Africa39 in 2014, as well as the Port Harcourt Unesco World Book Capital in 2014, Mexico20  (celebrating the Year of Mexico in the UK and the Year of the UK in Mexico in 2015) and has developed within Hispanic festivals a ‘publisher sector get-together‘.  Before joining Hay Festival, Cristina worked for three years in Canning House – the House of Latin America in London promoting cultural understanding between the region and the UK – and was Director of National Events at Arts and Business for five years. She has a Bachelor of Business and Administration degree from the Autónoma University Madrid in Spain and a Masters degree in  Cultural Management from Birbeck College, London.

Orlando Edwards is currently Regional Manager for the Americas and East Asia at the British Council Global Network Team, based in London.  He has been working on and off with the British Council for nine years on educational and cultural programmes and initiatives. In the off years he worked for nine years at the Great Britain China Centre where he managed rule of law programmes and ministerial-level bilateral dialogues.

Stephen M. Hart is Professor of Latin American Film, Literature and Culture at University College London. He is a specialist in Latin American literature, film and culture and has published a series of monographs and edited volumes on Latin American literature and film. In 2000 he published an edition of Vallejo's poems, and in 2002 an annotated bibliography of Vallejo's work with Jorge Cornejo Polar, and in 2003 he and Juan Fló brought out Autógrafos olvidados, an edition of the 52 hand-written manuscripts of early versions of Vallejo’s poems which had been discovered in Montevideo. His literary biography of Gabriel Garcia Marquez was Reaktion Books "Book of the Month"when it was published in August 2010, and has since been translated into Chinese (June 2014). His literary biography of Cesar Vallejo came out in English in 2013, and has been re-published in Spanish, Cesar Vallejo: una biografia literaria(2014), traduccion de Nadia Stagnaro. His book Latin American Cinema, was published in May 2015 by Reaktion Books. He has completed a new biography of the inaugural saint of the Americas, Santa Rosa de Lima (1586-1617), a research project funded by the British Academy (SG121483; June 2013-June 2015), and he has now begun a new research project, a scholarly edition of the Apostolic Process of Santa Rosa de Lima, which is funded by the Leverhulme Trust (1 October 2015-30 September 2017).