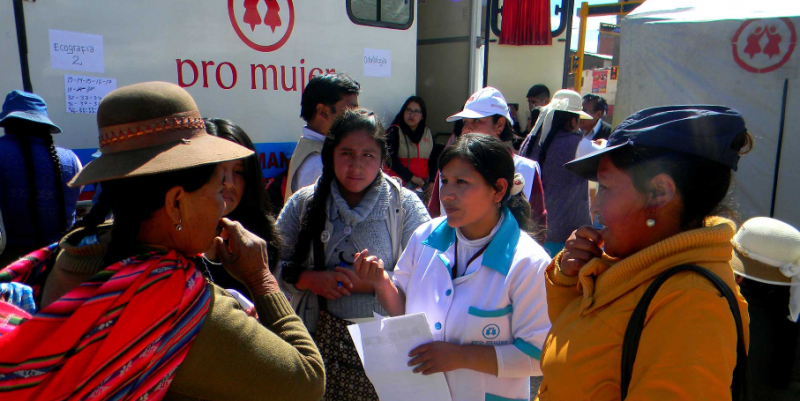 Cheryl Doss is Senior Departmental Lecturer in Development Economics and Associate Professor in the Department of International Development in Oxford.  She is a development economist whose research focusses on issues related to assets, agriculture and gender with a regional focus on sub-Saharan Africa.  Among her research projects, she co-leads the Gender Asset Gap Project, a large-scale effort to collect data and measure individual asset and wealth holdings for men and women in Ecuador, Ghana, and Karnataka, India. This research examines best practices for collecting individual data on assets and also quantifies women’s ownership of and control over productive assets. Currently, she is also the gender advisor for the CGIAR Research Program on Policies, Institutions, and Markets led by the International Food Policy Research Institute (IFPRI).  In recent years, she has also worked with UN Women, the UN Food and Agriculture Organization, the Bill and Melinda Gates Foundation, the World Bank, DFID , the Africa Development Bank, and the UN Foundation on issues of women’s asset ownership.  She has published widely in academic journals in economics, agricultural economics, feminist economics, and development studies.

Pilar Domingo joined the Overseas Development Institute, ODI, as Research Fellow in the Politics and Governance team in January of 2009. Previously she was at the Institute for the Study of the Americas of the University of London, and prior to that at the University of Salamanca in Spain. She has a D.Phil in Politics, and has published in the areas of: accountability, rule of law, and justice sector reform; rights-based citizenship and legal empowerment for vulnerable groups through rights claims; transitional justice, and democratization, institutional reform and state-building. Her region of expertise is Latin America.  Since joining ODI she has worked on a number of rights, governance and state-building issues, increasingly in connection to situations of fragility. She leads on work on rule of law and justice sector reform, and transitional justice processes.  Her recent work includes: contributing to OECD-DAC guidance on state-building in fragile states; leading a report on children and women's rights in Kenya under the new Constitution of 2010; research on justice and security reforms in fragile settings; the challenges of working with non-state actors and institutions in fragile settings.  Pilar's areas of expertise are rule of law and accountability; judicial reform and access to justice; citizenship, rights and legal voice; human rights and development; politics, state-building in fragile situations; democratization and institutional reform; human rights and transitional justice mechanisms; Latin American politics.

Maria Cavalcanti is President and CEO of Pro Mujer. She joined Pro Mujer in 2016, bringing over 25 years of professional experience advancing women and working with a wide range of business and non-profit organizations across Latin America, the United States, Western Europe, and India.  Maria oversees all of Pro Mujer’s operations in Latin America,and.leads the organization in sustainable growth by developing an extended, large-scale service and products platform to empower women throughout the region. Before joining Pro Mujer, Maria co-founded and became managing partner of FIRST Impact Investing, a private equity fund in Brazil. Prior to FIRST, she served as Chief Strategy Officer for Fundación Avina, where she spearheaded strategy and operational initiatives across the organization, spanning 15 countries. Earlier in her career, Maria worked at Dell Inc. where she was closely involved in the company’s expansion into Latin America. She also previously served as a management consultant with A. T. Kearney and TPI.  Maria is recognized as a leading speaker on impact investing and financial inclusion in Latin America. She has authored multiple trade and academic articles and has served on international boards, including the Aspen Network of Development Entrepreneurs, PYME Capital Fund, and FUNDES. In 2017, she was appointed Co-chair of Partnership for Responsible Financial Inclusion (formerly MCWG).  Maria holds an MBA from the University of Texas in Austin, a Master of Science in Information Science from Columbia University in New York, and a Bachelor of Arts from Universidade Federal do Ceará in Brazil. She is based in New York City.