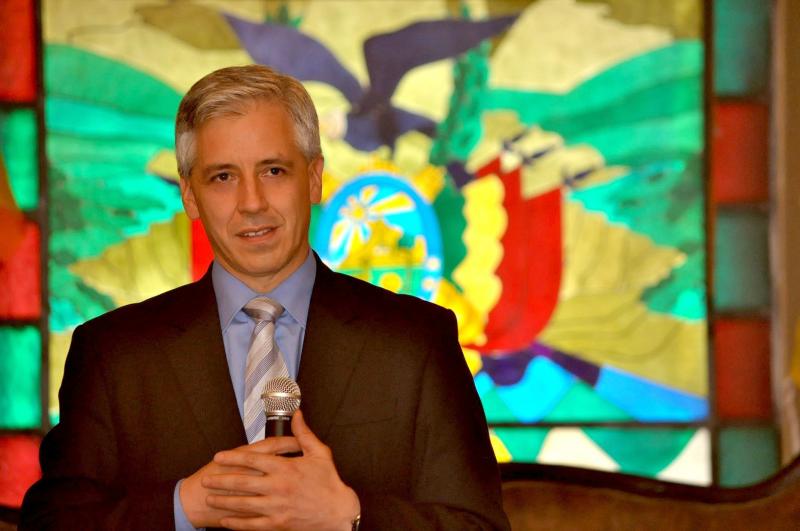 Álvaro García Linera was born in Cochabamba, Bolivia in 1962. After studying mathematics in Mexico (UNAM), he returned to Bolivia in 1985 where he became an active member of EGTK, an indigenous-led guerrilla force, which led to his incarceration in 1992. During his time in prison he trained as a sociologist and started to become established as a public intellectual. Since his release in 1997 he taught at various universities in Bolivia and abroad, and has written over a dozen books on marxist thought, social movements and labour. He has been Vice President of Bolivia since 2006, alongside President Evo Morales.