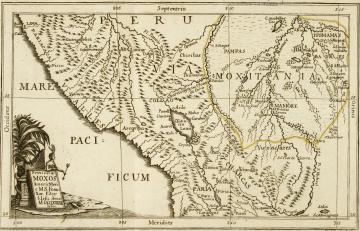 Alejandra Irigoin is an Associate Professor of Economic History at the London School of Economics, where she teaches Latin American Economic History and Early Modern global history.  Her research on the political economy of the Spanish Empire and Latin America in the national period has been published in academic journals and edited books in the UK, the US, Mexico, Peru, Spain and Argentina. She has been a visiting fellow at the Newberry and the John Carter Brown Libraries. A former recipient of a British Academy grant she currently holds a Leverhulme Research Fellowship to write her book How America shaped the Early Modern World. A global history of the Spanish American silver peso. Her most recent article “A Trojan Horse in Daoguang China? Explaining the flows of silver in and out of China” is forthcoming in M. Kishimoto and A. Ohashi' Silver Flows and China and Southeast Asia: from the 18th century to the Opium War to be published by Yamakawa in Japan next year.