LAC Main Seminar Series: Transition in Venezuela? Challenges for the Rule of Law and Human Rights in 2021

The deadline to register is 22 January at 12 noon 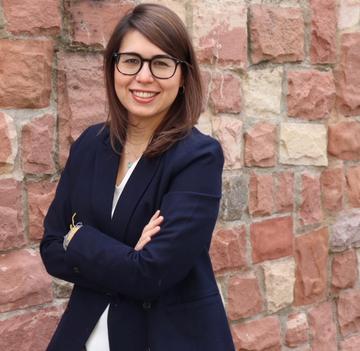 Maryhen Jiménez is a postdoctoral research associate at the Latin American Centre at the University of Oxford, where she recently obtained her PhD in Politics. At Oxford, she was also a Lecturer in Politics at (Lincoln College) and a tutor for Latin American Politics. She holds an MPhil in Latin American Studies from Oxford and a BA in Political Science from the Goethe University Frankfurt and has been an academic visitor at Princeton University and CIDE (Mexico). Her research spans the fields of comparative authoritarianism, democratization, opposition movements and political parties with a particular focus on Venezuela and Mexico. Maryhen has previously worked for the German development cooperation in Peru, the Inter-American Court of Human Rights in Costa Rica and the Americas Division of Human Rights Watch in Washington DC. She is an analyst and regular contributor for international newspapers and media outlets such as Al Jazeera, the BBC, Bloomberg, El País and El Nacional. 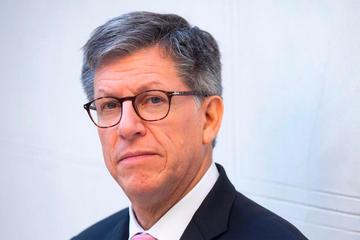 José Miguel Vivanco is the executive director of Human Rights Watch's Americas division. Before joining Human Rights Watch, Vivanco worked as an attorney for the Inter-American Commission on Human Rights at the Organization of American States (OAS). In 1990, he founded the Center for Justice and International Law, an NGO that files complaints before international human rights bodies. Vivanco has also been an adjunct professor of law at Georgetown University Law Center and the School of Advanced International Studies at John Hopkins University. He has published articles in leading American and Latin American newspapers and is interviewed regularly for television news. A Chilean, Vivanco studied law at the University of Chile and Salamanca Law School in Spain and holds an LL.M. from Harvard Law School.