LAC Main Seminar Series: The Next New Normal for Racial Equality in Latin America: The Relativity of Progress and Power

The deadline to register is 3 June at 12 noon 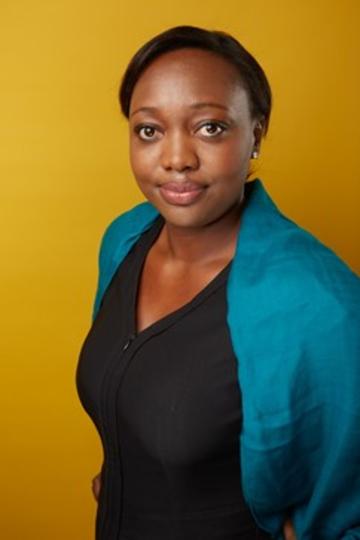 Paula Moreno is a Colombian industrial engineer and graduate in Italian language and culture. She also holds an Mphil in Management studies from the University of Cambridge, in addition to studies in urban planning and leadership at MIT and Yale University. As Colombia’s former Minister of Culture, she was the youngest to hold the position and the first female Afro-Colombian to hold ministerial office. In 2013, she was recognized by the BBC as one of the top 100 female world leaders and in 2016 by the UN as one of the most influential afrodescendant leaders in the world. She has received multiple awards from a number of organizations such as the Association of Black Mayors in the United States, the Council of the Americas, the BMW Foundation, the World Economic Forum, the Mexican Government and the Colombian Government, among others. She founded Visible Hands in 2010, an organization focused on the empowerment of communities in the margins to change power relations in Colombia and the world. She is currently a member of the Board of trustees at the Ford Foundation. Paula more recently published her memoir El Poder de lo Invisible (the Power of the Invisible) with Penguin Random House.