Professor of the Practice of Economic Development and Director, Center for International Development at the Harvard Kennedy School 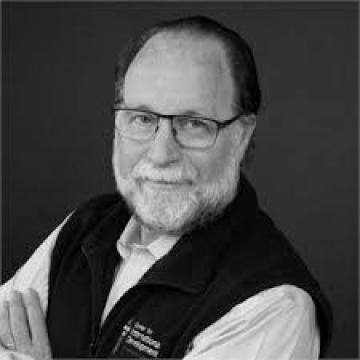 Ricardo Hausmann is Director of Harvard's Center for International Development and Professor of the Practice of Economic Development at the Kennedy School of Government. He also teaches a capstone course on the MPAID program. Previously, he served as the first Chief Economist of the Inter-American Development Bank (1994-2000), where he created the Research Department. He has served as Minister of Planning of Venezuela (1992-1993) and as a member of the Board of the Central Bank of Venezuela. He also served as Chair of the IMF-World Bank Development Committee. He was Professor of Economics at the Instituto de Estudios Superiores de Administracion (IESA) (1985-1991) in Caracas, where he founded the Center for Public Policy. His research interests include issues of growth, macroeconomic stability, international finance, and the social dimensions of development. He holds a PhD in economics from Cornell University.