LAC History Seminar Series: The Rise and Fall of the Mexican Developmental State in the Twentieth Century 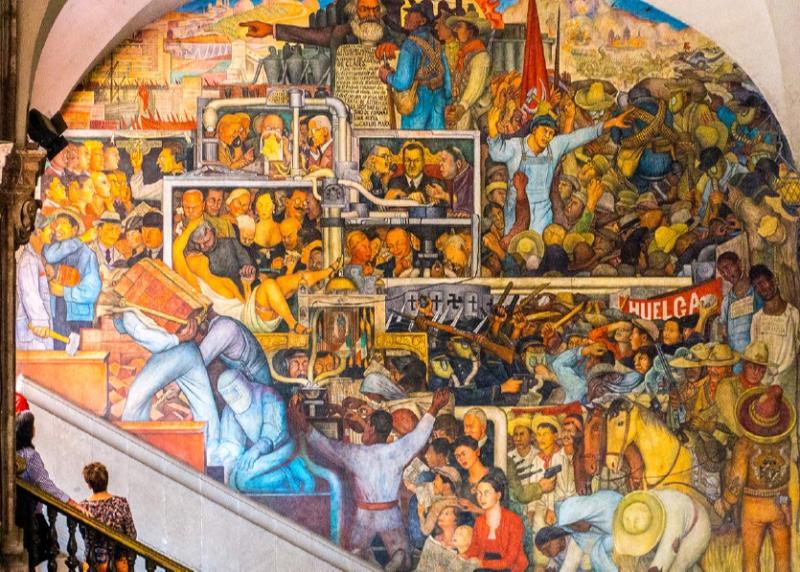 Alan Knight, former Professor of Latin American History at Oxford University, is an Emeritus Fellow of the Latin American Centre.  His chief interest is twentieth-century Latin American history, with a focus on Mexico, agrarian society, state-building and revolutions. He is the author of The Mexican Revolution (2 vols, Cambridge, 1986) US-Mexican Relations, 1910-40 (San Diego, 1987); of the chapter on Mexico, 1930-1946, in The Cambridge History of Latin America (Vol. VII, 1990); and of two volumes of a three volume general history of Mexico, Mexico: From the Beginning to the Conquest, and Mexico: The Colonial Era (Cambridge, 2002). He has written several articles dealing with aspects of twentieth-century Mexico (state-building, popular movements, education and culture, current politics) and co-edited The Mexican Petroleum Industry in the 20th Century (1992).  He previously taught at the University of Essex and the University of Texas at Austin, where he held the C.B. Smith Chair, and in 1986 was a visiting fellow at the Center for US-Mexican Studies at the University of California, San Diego.  His work has been recognized with several awards, including the Order of the Aztec Eagle from the Mexican government.  In 1986 he was awarded the Albert Beveridge Prize and in 1987 the Bolton Prize from the Conference on Latin American History for his two-volume work on the Mexican Revolution