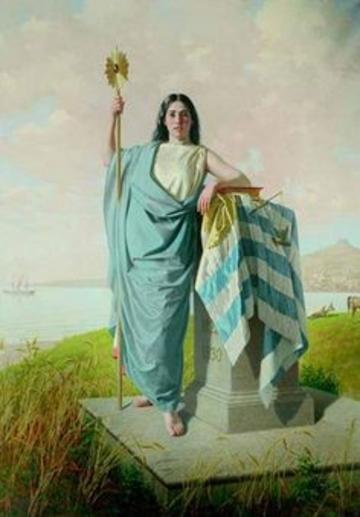 Jens Hentschke, VW Visiting Fellow at St Antony’s from 1993-95, is Professor of Latin American History and Politics at Newcastle University. He authored the monographs Estado Novo (his Heidelberg Habilitation, VfE 1996), Populismus (CeLA 1998), Positivism gaúcho-Style (VWF 2004; EdiPUCRS 2016), Reconstructing the Brazilian Nation: Public Schooling in the Vargas Era (Nomos 2007), and the book presented at this seminar. He also edited the volume Vargas and Brazil (Palgrave 2006) and wrote many articles and chapters on the economic, political, and intellectual history of Brazil, Uruguay, Argentina, and Chile during the 19th and 20th centuries. From 2015-17 he acted a President of SLAS and from 2017-19 as Chair of the Standing Conference of Centres of Latin American Studies in the UK. He is also a member of the Advisory Board of Ibero-American Institute in Berlin (2015-21).