LAC History Seminar Series: Indigenous Pasts in the Present: A Transnational Conversation between Chileans and Peruvians about Race and Cultural Heritage, 1900-1950 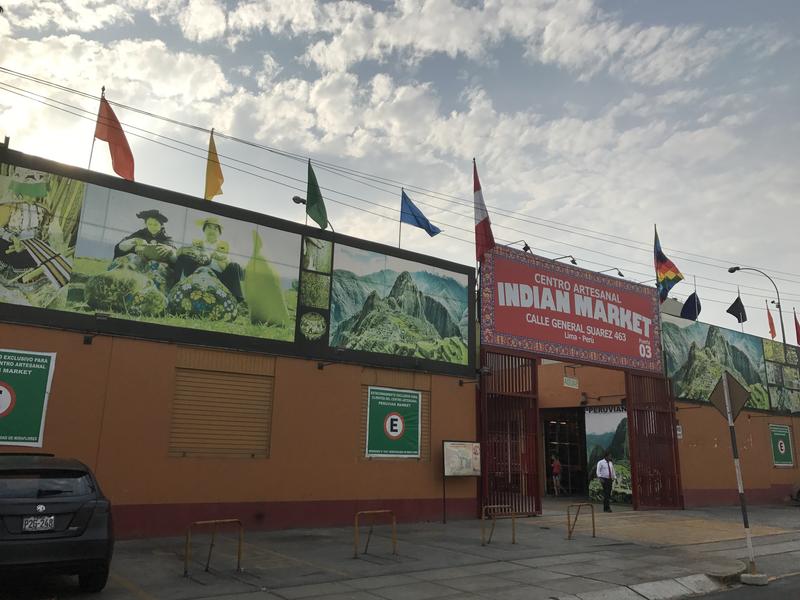 Jo Crow is Lecturer in Latin American Studies at the University of Bristol.  She completed her PhD at UCL (2006).  Her research interests include Chilean cultural history, nationalism and nation building, and Mapuche history, intellectuality and politics. Her new research project investigates the production of knowledge and circulation of ideas about race and indigenous cultures in twentieth century Latin America, focusing specifically on Chilean-Peruvian intellectual networks.  She is the author of The Mapuche in Modern Chile: A Cultural History (2013) and of a significant number of journal articles in theBulletin of Latin American Research, Journal of Latin American Cultural Studies, Latin American and Caribbean Ethnic Studies, and National Identities.