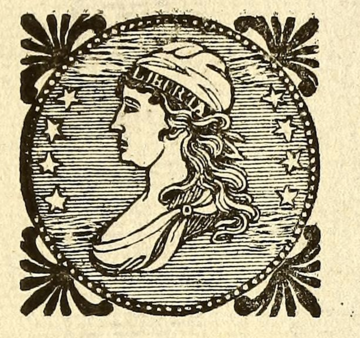 Dr Ossa obtained his BA in History from the Pontificia Universidad Católica de Chile, and his DPhil in Modern History from St Antony’s College at the University of Oxford. His areas of research have focused on the political history of nineteenth-century Chile and Latin America, with special emphasis on independence and the process of state-building. He has published in different journals, such as the Journal of Latin American Studies, Anuario de Estudios Americanos, Revista de Indias, Oxford Bibliographies in Latin American Studies, Parliament, Estates and Representation and Bulletin of Latin American Research. His book Armies, politics and revolution. Chile, 1808-1826 appeared with Liverpool University Press in 2014. He is the editor of volume 1 of the Historia Política de Chile, 1810-2010, which was published in 2017 by Fondo de Cultura Económica.  In 2017 he received the award for the best researcher in the areas of the social sciences and humanities of the Universidad Adolfo Ibáñez.