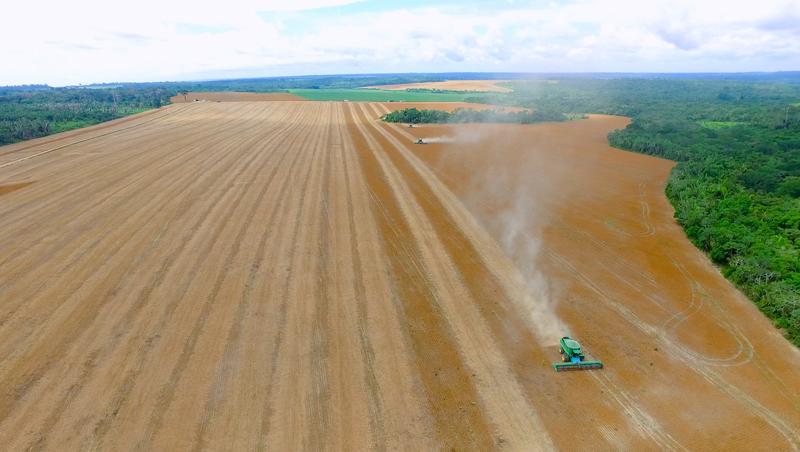 Short synopsis: Written, directed and produced by Marcos Colón, Beyond Fordlândia (2017, 67 min) presents an environmental account of Henry Ford’s Amazon experience decades after its failure. The story addressed by the film begins in 1927, when the Ford Motor Company attempted to establish rubber plantations on the Tapajós River, a primary tributary of the Amazon. This film addresses the transition from failed rubber to successful soybean cultivation for export, and its implication for land usage. This film o offers insight into the history and current state of extractive international industries in the Amazon rainforest, furthering discussion of the relationship between the local and global, consumption, inequity, and the environment.  In this talk, Marcos Colón will discuss this film and other projects.

Bio: Dr. Marcos Colón holds a Ph.D. in Spanish and Portuguese Cultural Studies from the University of Wisconsin-Madison in 2019 and currently researches Brazilian literary and cultural studies, with a particular emphasis on representations of the Amazon in Brazilian literature and film. He has produced and directed documentary films that represent diverse perspectives on humanity’s complex relations with the natural world: Beyond Fordlândia: An Environmental Account of Henry Ford’s Adventure in the Amazon, 2017 and Zo’é, based on his interaction with Dr. Erik Jennings, and his work with the Zo’é people (2018). He is working on a book-project based on his experiences filming the Amazon. Also, he is the editor and creator of Amazonia Latitude, a digital environmental magazine.