This article first appeared in the OSGA Summer 2018 newsletter.

The African Studies Centre (ASC) has received a number of distinguished visitors this year, as it moves forward into a new era of increasing internationalism under the leadership of its Director, Wale Adebanwi, Rhodes Professor of Race Relations. 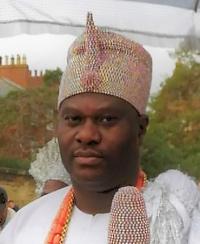 His Imperial Majesty the Ooni of Ife, Oba (King) Adeyeye Enitan Ogunwusi, an accountant who is also Chancellor of the University of Nigeria, visited in November and spoke of the importance of establishing both cultural and educational links between Africa and the UK and between the Universities of Oxford and Nigeria. This new academic year sees the creation of a five-year scholarship scheme named after the Ooni, which will each year support a Nigerian student to study for an MSc in African Studies in Oxford. 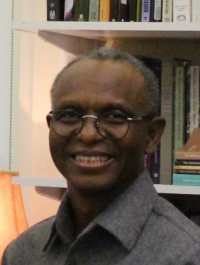 Nigeria itself today requires a new elite consensus so that it can achieve its greatest potentials, was the message brought to the ASC in March by Nasir El-Rufai, the Governor of Kaduna State, who gave a lecture on ‘Making Progress Amidst Governance and Security Challenges’. His commitment to boosting his country’s development prospects is reflected in his commitment to the ASC: he has agreed to serve as a member of the Centre’s new International Advisory Board, which will be inaugurated in October.

‘We’re launching a new initiative to enhance our interactions across the world,’ explains Wale. ‘Everyone here is an internationally regarded expert and we want to harness that excellence to move the Centre to the next level, expanding our research and teaching into new areas and reaching out to our colleagues. We have huge ambition to expand the Centre, both in terms of more scholarships and funding to bring more students and research fellows here from Africa and also in creating the accommodation to house them. The International Advisory Board will be supporting our aims by helping us to raise funds and expand our mission.’ To date, nine influential individuals have agreed to serve on the Board (see box). 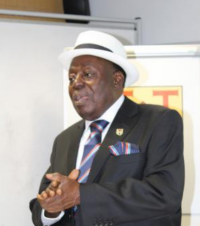 The Centre was also visited in May by Chief Aare Afe Babalola, a prominent Nigerian lawyer and philanthropist, who spoke on sustainable education in post-colonial African states. A self-made man who studied for his UK legal exams from home, Chief Babalola went on to become a Senior Advocate of Nigeria and Pro-Chancellor of the University of Lagos before founding in 2009 the Afe Babalola University, a non-profit private university in Ado-Ekiti, Ekiti State.

In addition, the African Studies Centre welcomed a Liberian Parliamentary delegation, who visited under the auspices of the British Group Inter-Parliamentary Union. 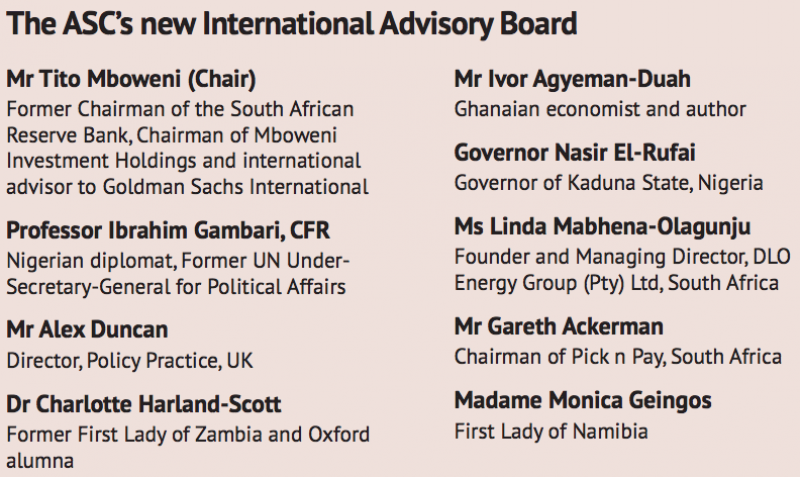