What Does Area Studies Mean To You?

What Does Area Studies Mean To You?

OSGA faculty and students share why Area Studies is important to them, their community and the world. 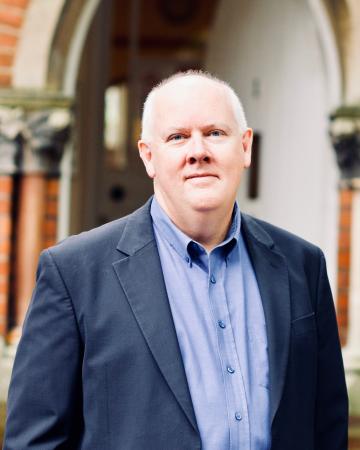 'Like many working academics in Area Studies, I found my region before I found my discipline. As a teenager living in San Juan, Puerto Rico in the 1970s, I fell in love with Latin American culture and the Spanish language. Later, I attended high school in the small town of Hudson, Massachusetts, where due to Azorean immigration we had bilingual education (English/Portuguese) from kindergarten through high school. So I had two foreign languages in my pocket before I went away to university in 1980, and these are the same two languages that I use in my work at Oxford today.

At the University of Massachusetts, I majored in Spanish before deciding, in my third year, to add Political Science as a second major. But my favourite experience, by far, was my interdisciplinary concentration in Latin American Studies. I took options in Latin American history, anthropology, economics, and culture. My lecturers were fabulous, and before long I realized I wanted to be doing what they were doing. A number of them convinced me that I should do an interdisciplinary MA in area studies before attempting doctoral work in my chosen discipline (comparative politics). So off I went to the University of Florida to do an MA in Latin American Studies—this time leveraging my Portuguese to study Brazilian literature, cinema, and sociology. It was an exciting time: after 21 years of dictatorship, Brazil abandoned military rule in 1985, and I conducted my first fieldwork only weeks into the new democracy. Fieldwork revolutionised my life, and I’ve been studying Brazilian politics and government ever since. Today I identify as a political scientist, but my formative training as a Latin American area specialist still shapes all of my research and teaching.

Similar paths are followed by many students in OSGA’s DPhil programme and 9 area-focused masters programmes. What I love about OSGA is that we share in a common area studies tradition that respects intellectual pluralism and that underscores how place, language and culture colour the findings of even the most disciplinary social-scientific research. Area studies is a tradition of valuing context. It’s a tradition that pervades our personal trajectories, the relationships we form in the field and in Oxford, and every page of our research.' 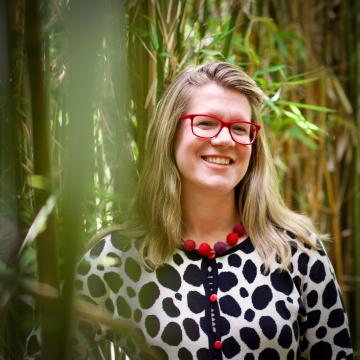 'It’s an exciting time to be an International Relations (IR) scholar who works primarily on India. Scholarly momentum for the development and mainstreaming of accounts of the global that are centred beyond the West is building. Many colleagues are working towards a new vision for the discipline—a ‘Global IR’—advocating greater pluralism, diversity and reflexivity in their accounts and narratives of the global. Area Studies has much to contribute to this project. Area Studies scholarship offers numerous approaches for reading and mapping the local, the extra-local and the global. I see a great deal of potential for Area Studies and IR to combine forces to more deeply understand the complex patterns of power diffusion and the varying forms of social, economic, and political change that constitute and are constituted by the global.' 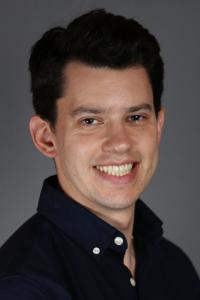 'The importance of Area Studies lays on its power to project new ideas on how international society is organised. Through Area Studies scholars and policymakers do not simply survey stand-alone regional projects, but explore how change in many different societies sheds light on human rights, development, security, and governance affairs. Area Studies plays a crucial role in promoting the plurality of views that can explain these and other world challenges using different levels of analysis and scales of depth. Area Studies thus welcomes the debate on how within one world we can discover political, economic, and social values that enrich our knowledge on modern human interaction.' 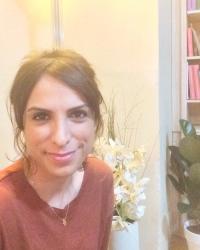 'For me Area Studies is not an alternative but an essential complement to ‘global’ studies and more macro endeavours. Comparative and global perspectives are incomplete without better knowledge and understandings of the workings of the 'local'. More importantly, it is this critical ‘local knowledge’, in-depth context offered by Areas Studies, that not only helps us to build but also push us to continually test, corroborate and refute the grand or macro narratives and templates that frame our understanding of the world.'

'To me, Area Studies provides an ideal platform to acquire holistic knowledge of an area – be it a small village, a large metropolitan city, or an entire country. I value how Area Studies has a foot in both the social sciences and the humanities, and I think this is important as it enables students of the discipline to look at a combination of elements that make up the sociocultural and political economic fabric of a region. The highly interdisciplinary nature of Area Studies provides the freedom to conduct research from a variety of different angles and perspectives, enabling its students to move between the micro and the macro, the theoretical and the practical. Throughout my studies in Area Studies, I have been able to not only learn and ground myself in a variety of classical theories and methods from disciplines within the social sciences and humanities, but I have also been afforded the space to be theoretically and methodologically innovative.'

'I find Area Studies fascinating due to how it offers the avenue to use cross-disciplinary methodological approaches in posing new questions to what seems to be familiar issues but yet has a lot of unexplored gaps in the tensions and contentions regarding people's understanding of past and the present.'