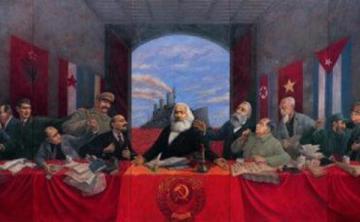 Huseyn is an author of ‘Post-Communist Civil Society and the Soviet Legacy: Challenges of Democratisation and Reform in the Caucasus' (Palgrave Macmillan, 2015). He also co-authored (with Emil Souleimanov) a monograph ‘Individual Disengagement of Avengers, Nationalists and Jihadists: Why Ex-Militants Choose to Abandon Violence in the North Caucasus’ (Palgrave Macmillan, 2014). His most recent publications have appeared in International Security (2015), The Journal of Strategic Studies (2015), and Contemporary European Studies (2015). Huseyn’s current research interests are informal institutions and practices in post-communist societies, as well as armed conflicts both in the former Soviet Union and around the world.