A filmmaker, writer and a historian of cinema will talk about the history of non-Bollywood cinema (regional cinema) in India.

Anil Zankar studied filmmaking at The Film And Television Institute of India, Pune. He has made 21 short films (fiction and nonfiction), and has won two national awards, one for a film script and the other for a book on cinema.

Zankar has been a visiting scholar to National Institute of Design, National School of Drama, Lal Bahadur Shastri National Academy of Administration, National Centre for Performing Arts, and Indian universities. He has worked as Joint Director of Pune International Film Festival [PIFF] 2005-2009, and has been a Member of the Jury for Indian Panorama section for International film Festival of India [IFFI], Goa in 2010 and in 2013. He is currently a member of the Advisory Committee of the Vishwakosh (Encyclopaedia) project of Government of Maharashtra for Film.

Q and A and refreshments afterwards. 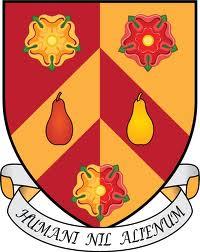