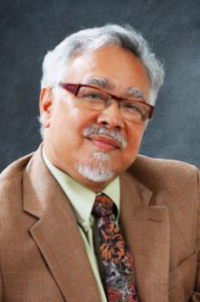 The crisis of global modernity has been produced by human overreach that was founded upon a paradigm of national modernization. Today, three global changes: the rise of non-western powers, the crisis of environmental sustainability and the loss of authoritative sources of transcendence – the ideals, principles and ethics once found in religions – define our condition. The physical salvation of the world is becoming the transcendent goal of our times, transcending national sovereignty. The foundations of sovereignty can no longer be sought in tunnelled histories of nations; we are recognizing that histories have always been circulatory and the planet is a collective responsibility. Prasenjit Duara re-considers the values and resources in Asian traditions - particularly of China and India - that Max Weber found wanting in their capacity to achieve modernity. Several traditions in Asia, particularly in local communities, offer different ways of understanding the relationship between the self and nature. The idea of transcendence in these communities is more dialogical than radical or dualistic, i.e. where God or the human subject is separated from nature. Transnational civil society, NGOs, quasi-governmental and transnational agencies committed to the inviolability of the ‘commons’ as the fount of life are finding common cause with these precarious communities whose only means of resistance is often the sacred authority embedded in nature. Drawing on ideas of ‘emergence’, Prasenjit Duara suggests that, in the spaces of contact between the old and the new, there is a hopeful, if flickering, notion of the sacrality of nature.