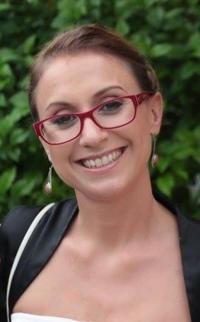 In this talk, Dr Lessa addresses these questions by analysing the case study of Operation Condor, namely a secret system for regional cooperation that allowed South America’s criminal states to detain, torture, and murder hundreds of political opponents beyond borders in the 1970s.

Dr Francesca Lessa is a Marie Skłodowska-Curie Fellow at the Latin American Centre of the University of Oxford and the honorary president of the Observatorio Luz Ibarburu (Uruguay). She is also an Academic Affiliate at the Bonavero Institute of Human Rights and a member of St. Antony’s College, both at Oxford. In 2020, she received the University of Oxford's Awards for Excellence 2019. She is the author of Memory and Transitional Justice in Argentina and Uruguay: Against Impunity (Palgrave Macmillan 2013). She received her PhD in International Relations from the London School of Economics in 2010.