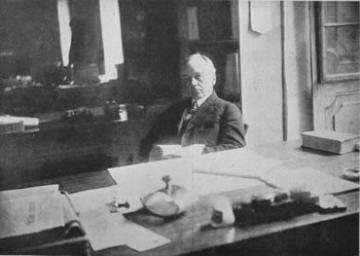 Rebeca Gomez Betancourt is full Professor in Economics at the University of Lyon 2 and Researcher at Triangle, UMR-CNRS. She has been Visiting Professor at the Universities of los Andes, Bogota-Colombia and Universidade Federal Minas Gerais, Belo Horizonte-Brazil.

She is currently the President of the French Association for the History of Economic thought and the director of the Master degree in Theories and History in Economics at University of Lyon.

Her work focuses on the history of monetary thought, in particular on American Economist of the late XIXth Century-beginning of the XXth century as Edwin Walter Kemmerer, Irving Fisher and James Laurence Laughlin; and the influence of their ideas and reforms in Latin America. She has published on the history of the Federal reserve System, the quantity theory of money, the monetary regimes in the Andean countries and in India.

She lives in Lyon, France.