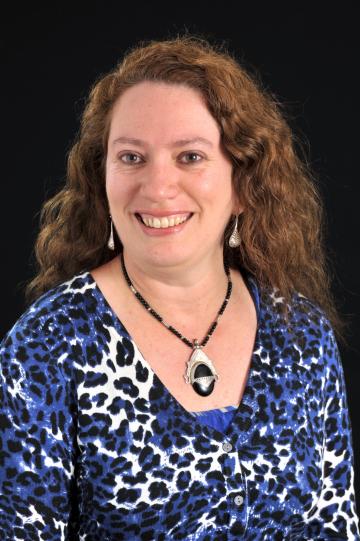 The main argument presented is that institutional modernisation is a slow and incremental process in Brazil. It draws on research recently published in Business-State Relations in Brazil: Challenges of the Port Reform Lobby (Routledge, New York, 2017). The presentation shows how in Brazil incremental institutional change is more likely to be successful than any big bang approach to policy reform or institutional modernisation. The pattern is not altered even where top government and business policy priorities, such as reducing Custo Brasil, are at stake. Thus, even strong policy shifts that elsewhere trigger transformative moments are often worn down into processes of incremental change in Brazil. The presentation illustrates this argument with empirical observations from the process of institutional modernisation related to port reform. It discusses both the process and the content of the reforms, i.e. the business lobby for port reform and the formulation and implementation of the new port regulatory regime.