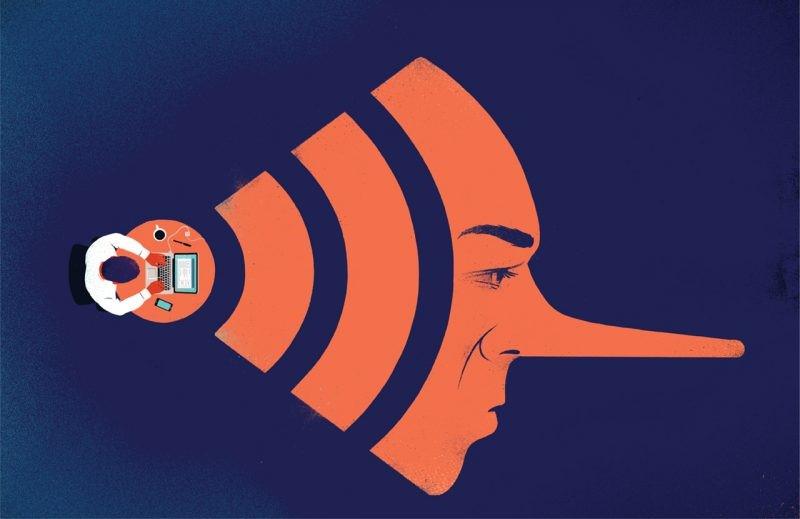 Maria Blanco. (MA, PhD in Comparative Literature, NYU) is Associate Professor in Spanish American Literature and Fellow in Spanish at Trinity College, Oxford. She is the author of Ghost-Watching American Modernity: Haunting, Landscape, and the Hemispheric Imagination (Fordham, 2012) and co-editor, with Esther Peeren, of Popular Ghosts: The Haunted Spaces of Everyday Culture (Continuum, 2010) and The Spectralities Reader (Bloomsbury, 2013). María del Pilar is currently working on a project, Modernist Laboratories: Science and the Poetics of Progress in the Spanish American Fin de Siècle.

Ilan Stavans is Lewis-Sebring Professor of Humanities and Latin American and Latin Culture at Armherst College in the USA.  He is an internationally known, award-winning cultural critic, linguist, translator, public speaker, editor, short-story writer, and TV host, whose New York Times best-selling work focuses on language, identity, politics, and history. Born in Mexico in 1961 into a Jewish family with roots in Eastern Europe, he was raised in a multilingual environment.  His autobiography, On Borrowed Words, appeared in 2001. He is best known for his research on English, Spanish, Yiddish, Ladino, and, in particular, Spanglish. In 2003, he published Spanglish: The Making of a New American Language, which includes a lexicon of approximately 6,000 terms and a Spanglish translation of the first chapter of Don Quixote.  Subsequently, he completed a translation into Spanglish of Miguel de Cervantes's entire novel.   Stavans is also the author of Resurrecting Hebrew, books on love and the Bible, Dictionary Days: A Defining Passion, Quixote: The Novel and the World, and a biography of Gabriel García Márquez's career until the publication of One Hundred Years of Solitude. His work has been translated into fifteen languages. Readers of his work were published in English by Routledge (The Essential Ilan Stavans, 2000) and in Spanish by Fondo de Cultura Económica (Lengua Fresca, 2013).   He is the recipient of countless awards, fellowships, and other honors, including an Emmy nomination, a Guggenheim Fellowship, the National Jewish Book Award, the Latino Hall of Fame Award, Chile's Presidential Medal, the International Latino Book Award, and recognitions from the governments of Nicaragua and Peru, and numerous grants, including a couple from the National Endowment for the Humanities.

Juanita León a Colombian journalist, writer and lecturer, is the director and founder of La Silla Vacía, a news website focused on Colombian politics.  She is a Visiting Fellow at St. Antony’s College for the academic year 2018-19.  She graduated from law school at University of the Andes before moving to New York City to do a M.S. at the Graduate School of Journalism at Columbia University.  She has worked for the Wall Street Journal Americas in New York, the newspaper ElTiempo and Semana magazine. There, she was one of the first journalists to reveal the links between several Colombian politicians and paramilitary groups.  She has edited, and co-authored several books (Años de fuego (2001), Los Súperpoderosos (2014) and El Dulce Poder (2018).  Her award-winning book País de plomo. Crónicas de Guerra [Country of Bullets. War Diaries, published in English by the University of New Mexico Press], deals with Colombia's armed conflict at the beginning of the 21st century. She was a Harvard University Nieman Fellow in 2006 and an Open Society Foundation fellow in 2009.   She is member of the Consejo Superior of the University of los Andes.