Through the lens of ‘navigating borderlands’, this paper addresses migrants’ negotiations of often-violent spaces on their journeys from Colombia to Chile. It is primarily based on ethnographic research with Colombian and Venezuelan migrants along the 4,500 km migration route from the Valle del Cauca, Colombia to Antofagasta, Chile. It additionally draws on multi-sited ethnography in Antofagasta and the Valle del Cauca and the experience of co-producing an animated video. The paper considers how actors including border officers, transport providers, scammers, and NGO workers, “police”, “move” and “re-route” in the borderland. It reveals how migrants navigate interactions with these varied actors in order to aguantar (endure/cope/hold on); whilst not resistance per se, aguantar may sometimes be a form of defiance. 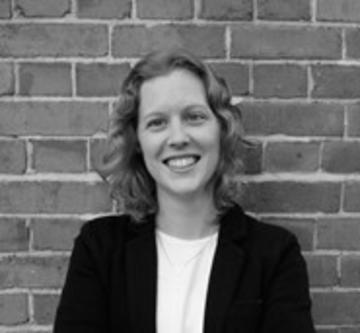 Megan Ryburn is a British Academy Postdoctoral Fellow in the LSE Latin America and Caribbean Centre. She was previously an LSE Fellow in Human Geography in the Department of Geography and Environment. Megan received her PhD from Queen Mary University of London, where she held a Principal’s Studentship jointly funded by the School of Geography and the School of Politics and International Relations. She holds an MPhil in Latin American Studies from the University of Cambridge, and a BA (Hons) from the University of Canterbury, New Zealand. She is a member of the Editorial Board of the Journal of Latin American Studies. Megan’s work focuses on migration and citizenship in Latin America, and increasingly on violence and borderlands. Her first book, Uncertain citizenship: Everyday practices of Bolivian migrants in Chile, was published by the University of California Press in 2018. It received the Honourable Mention (Social Sciences) for the 2019 LASA Southern Cone Studies Section Book Prize.