The security crisis Latin American cities have experienced since the 1990s is expected to worsen as a result of the institutional and socio-economic consequences of the pandemic, which has deepened inequality and poverty. Key features of this crisis include extremely high levels of lethal violence and victimization, and the growing capacity of criminal groups to exercise social and territorial control of communities, despite state interventions meant to weaken their power. In this context, Medellín, Colombia’s second biggest city, has stood out as an emblematic success case, reducing exorbitant homicide rates and undergoing urban revitalisation since the mid-2000s.  In this talk, Alexandra will analyse the paradoxes of Medellín’s success and how problematic synergies between state actors and criminal groups have enabled the regulation of lethal violence and crime, but also facilitated the sophistication of criminal organizations. Using the case of Medellín as vantage point, her talk will explore the implications of such increasingly common hybrid forms of governance in Latin American cities. It will do so from the perspective of residents of communities who are subject to simultaneous forms of social ordering and coercion by state and criminal actors. 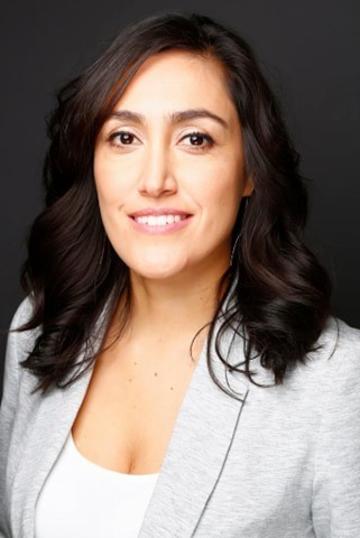 Alexandra Abello Colak is a Leverhulme Early Career Fellow at the LSE- Latin America and Caribbean Centre. Her research focuses on dynamics of urban violence and insecurity, particularly in Latin America and the Caribbean. She has undertaken ethnographic and participatory research in urban communities affected by historically high levels of violence. Alexandra has co-developed a methodology to work with particularly affected groups and communities and conducted collaborative research funded by the Newton Fund, IDRC and CRS, with the aim of improving human security in cities in various countries. Alexandra is currently working on a research project supported by the Leverhulme Trust that uses a systemic approach to explore dynamics of violence in Medellín, Tijuana, and Kingston.