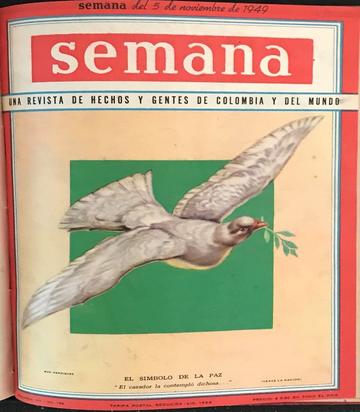 Herbert Braun has been teaching at The University of Virginia since 1983.  Two of his books, The Assassination of Gaitán: Public Life and Urban Violence in Colombia, and Our Guerrillas, Our Sidewalks:  A Journey into the Violence of Colombia, have been translated into Spanish. He published his recent book, La nación sentida. Colombia,1949. El país se busca en sus palabras, in Spanish in April 2018. It is about language, about courtesy and insult, among the Colombians during the years of La Violencia in the middle of the 20th Century.  He is a native speaker of German, Spanish and English. Born in Bogotá Colombia, he is also a citizen of the United States. At the University of Virginia he is known by many of his undergraduate students by his largely non-Germanic nickname, Tico.