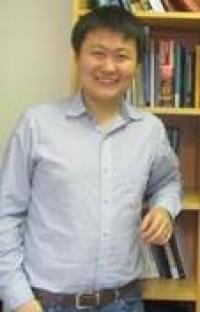 An under-explored issue on quasi-democratic institutions in authoritarian regimes is institutional credibility, defined as the ability of institutions to impose binding restrictions on the discretion of ruling regime elites. This article examines the institutional credibility of village elections in China by focusing on how power is exercised in post-election governance. Through a unique lens of land expropriations in urbanizing villages, it finds that the division of power between elected Villagers’ Committees (VCs) and largely non-elected village Party branches significantly affects the positions village officials take in land expropriations as well as villagers’ satisfaction with the outcomes of expropriations. It also finds that the division of power depends on the bargaining power of villagers and local state authorities, in particular the capacity of villagers to impose credible threats on local states through collective petitions. These findings point to the importance of institutional credibility for understanding the role of quasi-democratic institutions in authoritarian governance.

Xin Sun is a career development fellow in the political economy of China at St Edmund Hall and Saïd Business School. His research focuses on the politics of land and property rights, urbanization, and regulation and governance in China. His research has appeared in Journal of Comparative Economics, Journal of Contemporary China, Journal of East Asian Studies, Political Studies, and The China Journal. Prior to joining Oxford, he was an assistant professor in political science at Trinity College Dublin. He graduated from Northwestern University in 2014 with a Ph.D. in political science, where he was also a research fellow at the Institute for Policy Research. He holds a BA from Peking University.