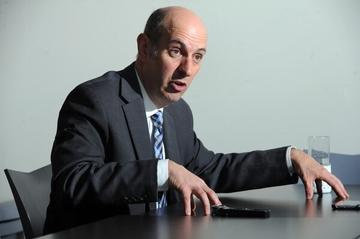 Dr Cubero, Oxford DPhil in Economics, was appointed President of the Central Bank of Costa Rica in August 2018. Previously, he worked for over 12 years at the International Monetary Fund, where he occupied several positions as economist, senior economist and Deputy Division Chief for three different departments. Among other assignments, he was in charge of IMF training for Western Hemisphere countries, mission chief for Bangladesh and Maldives, and team member for Costa Rica, El Salvador, New Zealand, Malaysia and Singapore. His private sector experience includes working at Oxford Analytica and KPMG. His research interests include international macroeconomics, monetary and foreign exchange policy, and public finance. He received his DPhil in economics from Oxford University, where he was also University Lecturer for three years. He also has a postgraduate diploma in economics and an MA in international economics from Essex University, a JD in law from the Universidad de Costa Rica, and a BA in business administration from Universidad Autónoma de Centroamérica.