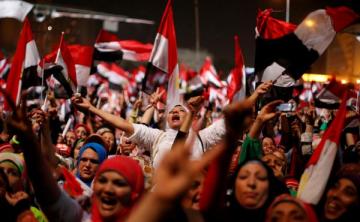 “Nasser’s Republic, the Making of Modern Egypt”, 82 minutes, © 2016
Producer/director: Michal Goldman; English and Arabic with English subtitles.
This film was made possible primarily by support from the National Endowment for the Humanities.

In 1952, as an unknown young Egyptian colonel, Gamal Abdel Nasser led a coup that became a revolution. Over the next 18 years he challenged Western hegemony abroad, confronted Islamism at home, and faced deep divisions among the Arabs, emerging as a titanic figure, champion of Arab progress and African liberation. But what he could not offer was democracy; instead, he established the region’s first and much emulated military authoritarian regime. A man of enormous charisma and ambition, Nasser became caught in the coils of his own power, dying at 52 with many dreams unrealized. The Arab Spring and its aftermath are his legacy. 2018 marks the centenary of Gamal Abdel Nasser’s birth.

Michal Goldman entered the world of filmmaking through the editing rooms of pioneering American documentary filmmakers like the Maysles Brothers. For a time she worked on Hollywood feature films, including “The Exorcist,” before committing herself to independent, non-commercially driven documentaries. Her connection to Egypt goes back to the 1990s when she lived and worked in Cairo for several years while making her film “Umm Kulthum, A Voice Like Egypt” about Arab music’s greatest diva.  “Nasser’s Republic, The Making of Modern Egypt” is Goldman’s first film about politics. She lives in Boston, Massachusetts.

For a partial list of festivals and quotes from reviews, please see:http://icarusfilms.com/if-nas 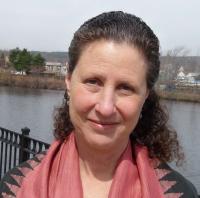