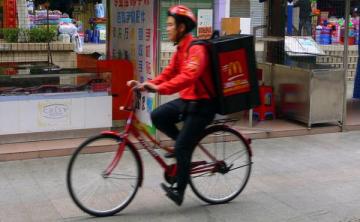 Peter Nolan holds the Chong Hua Chair in Chinese Development and is Director of the University’s Centre of Development Studies, University of Cambridge. He is the Director of the Chinese Executive Leadership Programme (CELP), which each year brings CEOs from China’s largest firms to the University of Cambridge for a three-week training programme, taught by a combination of academics and the leaders of international firms. The Financial Times commented: ‘Nolan knows more about Chinese companies and their international competition than anyone else on earth, including in China’. He has spoken at the Chinese Government’s annual China Development Forum since its inception in 2000. He has testified at the US-China Economic and Security Review Commission of the US Congress and lectured to the Board of the US-China Business Council. He was a member of the UK Government’s Asia Task Force and the China Council of the World Economic Forum. He holds an honorary doctorate from the Copenhagen Business School. In 2009 he was awarded the CBE (Commander of the British Empire) ‘for services supporting China’s integration into the global economy’.