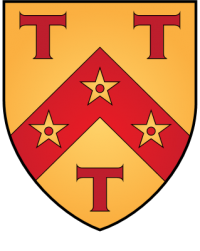 What does it mean to be an intellectual in Egypt today? What is expected from an "authentic scholar"? Hatsuki Aishima explores these questions by examining educated, urban Egyptians and their perceptions of what it means to be "cultured" and "middle class" - something that, as a result of the neoliberal policies of Egyptian government, is widely thought to be a shrinking sector of society. Through an analysis of the media representations of 'Abd al-Halim Mahmud (1910-78), the French-trained Sufi scholar and the Grand Imam of al-Azhar under president Anwar al-Sadat, Aishima discusses the connection of Islam to these middle-class considerations and makes an original contribution to the debate on the commodification of religious teaching and knowledge. Public Culture and Islam in Modern Egypt is thereby a unique addition to the fields of anthropology, Middle East and media studies.

Hatsuki Aishima is Associate Professor at the National Museum of Ethnology in Osaka, Japan. She read DPhil in Oriental Studies at St Antony's College (2005-11). Before arriving in Osaka in July 2016, she taught at Free University of Berlin and the University of Manchester. Her publications have appeared in the Journal of the Royal Anthropological Institute and Die Welt des Islams.