African Studies Seminar: Cholera and the Politics of Disposability in Harare's High-Density Townships 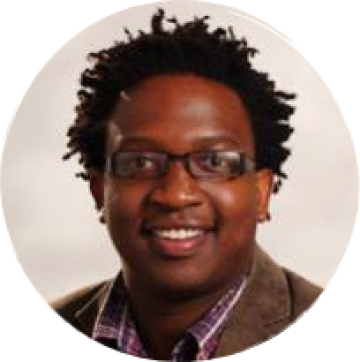 In August 2008, the impoverished high-density townships in Harare’s metropolitan area were engulfed by a devastating cholera epidemic. The disease rapidly spread throughout Zimbabwe resulting in an unprecedented 98,000 cases and over 4,000 deaths, thereby becoming the largest and most extensive cholera outbreak in recorded African history.

In the aftermath of the epidemic, questions of suffering, rescue, relief, and rehabilitation have persisted beyond the fixed scientific and statistical realities of disease epidemiology, body counts, and reconstruction costs. Rather, they have continued to exist in on-going processes of meaning-making through which people grasp and come to terms with the epidemic as a socio-political event. In Zimbabwe’s divided and contentious political environment, this involves polarised claims about what really happened and about who the heroes and villains of the outbreak were. In this presentation, I focus on the views of residents in the townships where the epidemic first fulminated. I ask how residents of Harare’s high-density townships understood and experienced the cholera outbreak in terms of Zimbabwe’s larger social, economic, and political dynamics. By examining the narratives of township residents, I suggest that the retelling of experiences of the outbreak is significant not only for bringing hitherto undocumented narratives to light, but also for what such retelling says of those narrators themselves and for the way that the social construction of the cholera disaster occurs and is committed to historical memory.

Simukai Chigudu is a DPhil candidate in International Development at the University of Oxford, where he holds a Hoffman-Weidenfeld Scholarship. He has an eclectic academic background having received training in Medicine at Newcastle University, Public Health at Imperial College London and African Studies at the University of Oxford. Simukai has previously worked and conducted research in Zimbabwe, Uganda, The Gambia, Tanzania and South Africa. Prior to taking up his studies at Oxford, he worked as a medical doctor in the UK’s National Health Service.