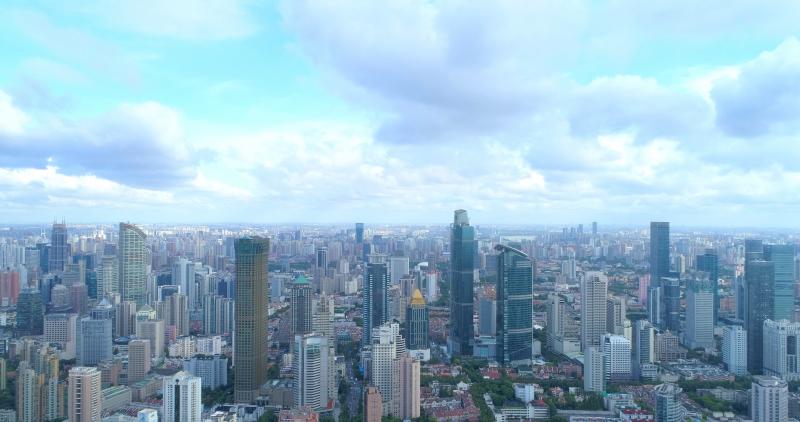 Over the last few decades China has seen hundreds of millions of people move from rural areas to cities. Today, almost 60% of the population live in cities (in contrast to just 26% in 1990) and – while it’s not altogether clear what exactly constitutes the urban core of a city and what its surrounding sprawl – there are without doubt now dozens of cities that are each home to many millions of people. Shanghai (pictured) has a population of around 24 million, for example, and Beijing around 22 million. China’s current policy of creating clusters of cities close together and linked by high-speed train is already creating ‘megalopolises’ where hundreds of millions live in close proximity.

But while this kind of agglomeration is recognised as creating economic powerhouses where industry has first-class access to skills and the labour market, China’s national leaders are also alert to the ensuing political and social tensions that can fester in rural areas deprived of investment and in big cities with unassimilated migrant populations and severe inequality. The way in which central government policy is interpreted and applied by subnational governments – which can either exacerbate or minimise the differences between urban and rural lifestyles – is being studied by Kyle Jaros, Associate Professor in the Political Economy of China.

‘As a political scientist, I’m interested in the impact of politics and the State on China’s urbanisation,’ he explains. ‘Chinese cities are governed through a state hierarchy: provinces, which are theoretically subservient to the central government but in practice have considerable discretionary powers, then the prefectural level, county, township and vllage levels.’ In his forthcoming book, China’s Urban Champions and the Politics of Spatial Development (2019; Princeton University Press), he explores how these various state actors intervene in urban and regional development. The question of whether the State should encourage the growth of big cities has proved a thorny one for China’s leaders, who are aware that large cities are prone to congestion problems, social challenges and political upheaval – and that growing them creates regional disparities. As a result, they have historically sought to disperse urban and industrial growth away from larger cities.

In recent years, however, there has been growing pressure from subnational authorities for strong metropolitan investment as a means to sustained high economic growth. This is particularly prominent at provincial level, where policymakers have often targeted investment and political support at their leading cities to create ‘urban champions’ that act as gateways to the global economy for their own province. Provinces – which can be of similar size or population to a European country – are fiercely competitive and see great value in political showpieces. Other provinces, though, have chosen to place more emphasis on regional balance and aimed for more inclusive growth.

But while populations in rural areas may feel they are missing out, many city dwellers don’t have it easy. Certainly, they may have access to better jobs, modern buildings and transport systems, plus all the benefits of public spaces and cultural activities, but many people, particularly those with lower income and education levels, struggle to achieve Hukou – the household registration status (broadly, citizenship) that grants them permanent residency and entitlement to resources like education and healthcare.

‘Some recent reforms are making things a little easier, but government policy is generally to facilitate movement to small and medium -sized cities – generally considered less desirable – rather than the large ones,’ says Kyle. ‘But it’s much easier for highly educated professionals or people with specific skills to move to the big cities and this is increasingly creating a stratified society, reproducing in the social realm what has long existed in China’s political realm.’

The government is facing a big challenge, he feels, trying to balance between the demands of cosmopolitan city dwellers and those who feel left behind by the system. Alert to the underlying tensions, China’s leaders are visibly trying to keep the lid on the problem by increased police control and using new techniques of urban management such as surveillance and facial recognition technology to monitor who is doing what where. He adds: ‘It’s striking to see Maoist political techiques being combined with 21st-century information technology to achieve increasingly targeted governance. The regime is using intensive surveillance and new forms of divide-andconquer tactics to ensure its dominance over rapidly changing urban spaces.’ 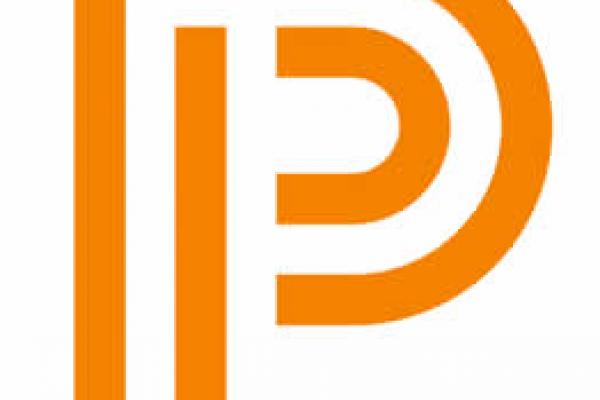 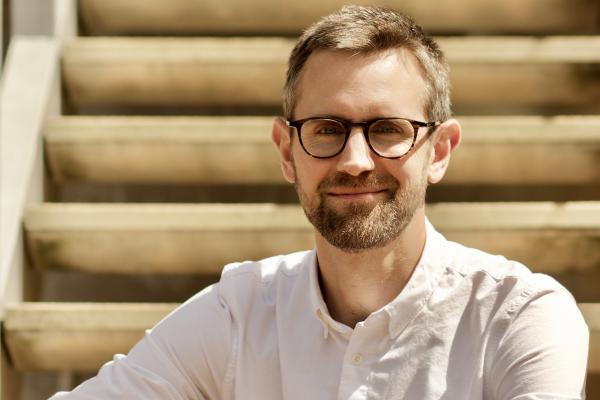 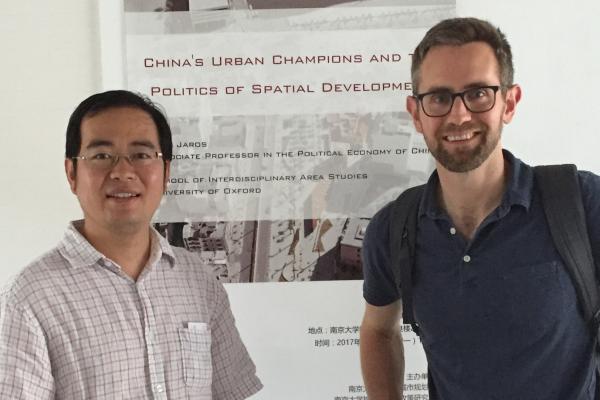