During the conference the Directors of the Rustaveli Foundation and REES signed a new agreement extending the programme into 2020 and discussed means of deepening the cooperation and securing the partnership beyond 2020.

Her Excellency the Ambassador of the Republic of Georgia, Tamar Beruchashvili 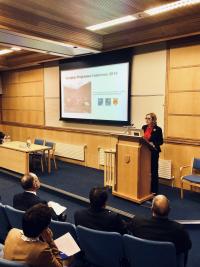 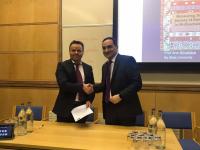 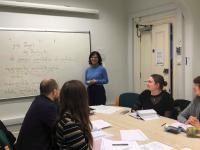