Prof Chris Davis on Lessons from the Economies of Russia, East Europe and China for Reform of North Korea and Korean Unification

North Korea has been attracting attention in the international press for its ballistic missiles shot through Japanese airspace, tests of nuclear weapons, and exchanges of polemics with a leader of a major democracy. However, as I found out during a three-week academic visit to South Korea (completed on 30 October), life goes on in that country as normal for most of the population (fluctuations of tensions have occurred since 1953), while academic, think tank and government experts continue to be focussed on important social, economic and political issues related to the present and the future in North Korea. 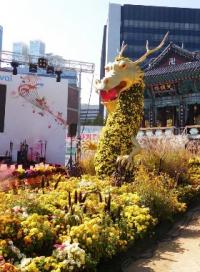 The full article can be found in the related documents below: