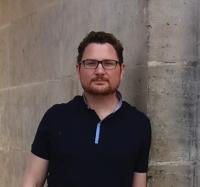 Nic Cheeseman, Associate Professor of African Politics at the African Studies Centre, has discussed the political strategies employed by US presidential candidate Donald Trump - and the possibility that he will not accept defeat - with the New York Times. In the piece, which also features other leading scholars, Dr Cheeseman draws on his own research on populism and disputed elections to explain the willingness of Trump to use "anti-system" slogans, and the potential for this to delegitimate the electoral process and trigger political violence. In particular, he sets out three conditions that need to be in place for elections to trigger widespread violence, and evaluates whether they hold in the American context.