OSGA is delighted to announce that Lenka Buštíková will join the team in September 2022 as Associate Professor in European Union and Comparative East European Politics, in association with St Antony’s College. 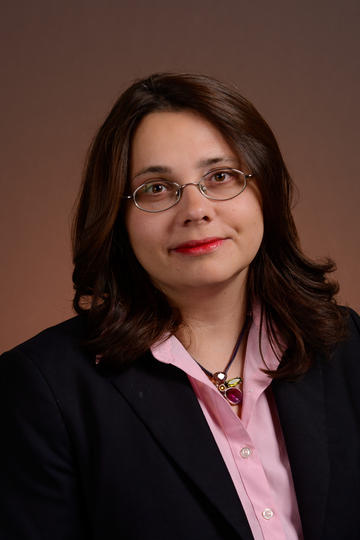 Lenka is currently an Associate Professor of Political Science in the School of Politics and Global Studies at Arizona State University. She is also an editor of the journal East European Politics.

She won the 2015 Best Article Prize, awarded by the American Political Science Association's European Politics and Society Section, for her article ‘Revenge of the Radical Right’. She was also awarded the 2017 Best Paper Prize, given by the American Political Science Association's Comparative Democratization Section, for her paper co-authored with Cristina Corduneanu-Huci on ‘Patronage, Trust and State Capacity: The Historical Trajectories of Clientelism’.

At Oxford, she will work on a new book project about the social origins of illiberalism, exploring the relationship between ‘uncivil society’ and political radicalisation in Eastern Europe.

“I am tremendously honoured to join DPIR, the Oxford School of Global and Area Studies and St. Antony's and look forward to meeting new colleagues,” she said.