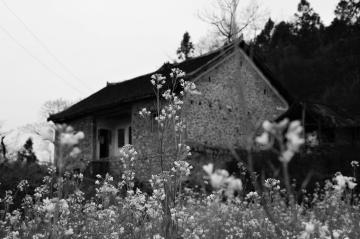 Miriam Driessen has published an article on "Rural Voids" in Public Culture.

As urban regions change in contemporary China, rural regions change no less dramatically. This essay sheds light on the discursive context in which rural transformations occur, by introducing the concept of “rural voids.” Rural voids are spaces that are not only plagued by demographic decline but also discursively constructed as dysfunctional, nonviable, or “void,” by both the government and their remaining residents. Viewed as impediments on the path of modernization, rural voids are bereft of life as well as meaning. However, while rural voids and their residents are targets of contempt for rurality that exists in an urban-centered world, they constitute the very underpinning of the valorized urban ways of life.