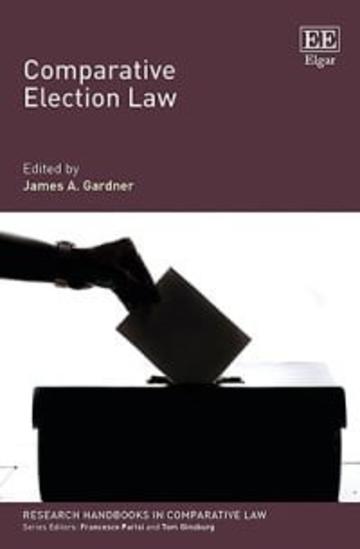 Eduardo Posada-Carbó has just published a chapter in the volume edited by James A. Gardne, Comparative Election Law: ‘The long and unfinished road to universal suffrage and the development of electoral institutions: A Latin American Perspective, 1810-1985’ (Edward Elgar: New York, 2022).  His chapter offers a Latin American perspective of the history of universal suffrage, with comparative references to developments in Europe and the United States, from the early nineteenth century to the late twentieth century.  It first examines the trajectory of the suffrage in the region from its modern inception after independence in the 1810s until the mid-nineteenth century, when a handful of countries granted the vote to all adult males.  It then moves on to look at the advances and reversals of the suffrage until the turn of the twentieth century.  The final section is focused mostly on the enfranchisement of women.  Overall this chapter emphasizes the complexities involved in the long and unfinished journey of universal suffrage, the need to approach the subject comparatively, and the significance of the Latin American experience for any global history of democracy.