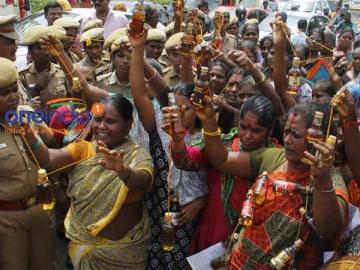 To be published by Routledge UK and Routledge India in early 2017.

This is a collection of new ethnographies from across India investigating the contemporary situation of Dalit women belonging to different classes, sub-castes and religions. It includes a Foreword by Anand Teltumbde and an Afterword by Uma Chakravarti. The Introduction argues that Dalit men have been disenfranchised in many sectors, due to unemployment, under-employment, casteist discrimination and by epidemic alcoholism. The resulting political apathy of Dalit men has led to political-cultural vacuums of varying kinds,which Dalit women are entering today. The ethnographies chart the multiple ways in which different kinds of Dalit women deal with the many challenges posed to them by casteist oppression, Dalit patriarchy and Hindu majoritarianism. The Introduction argues that these everyday forms of political expression of Dalit women need to be taken seriously, drawing on recent developments in Gramscian theory that insist that politics is immanent in all social relations.