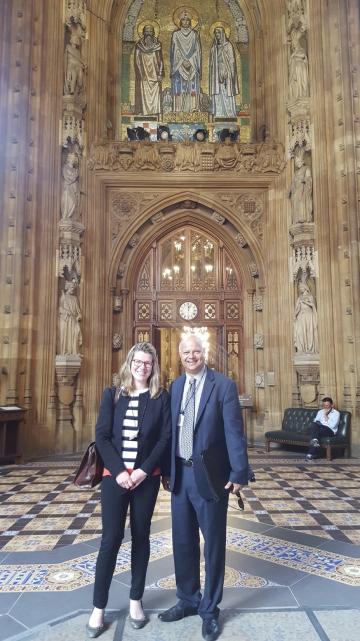 The UK has many strengths in the eyes of Indian investors but is being somewhat consigned to the back burner in Indian’s foreign policy ambitions, Kate Sullivan de Estrada told a House of Lords select committee recently. Kate, who is Associate Professor in the International Relations of South Asia, was invited to give evidence on the UK’s relationship with India to an ongoing inquiry that is assessing the new opportunities and challenges for Britain’s foreign policy in the changing international landscape with new issues of global stability and power configurations.

India values the UK’s world-class universities, vibrant business sectors, long-term infrastructure investments and favourable tax rates. However, as its own economy grows and it becomes more influential, India has emerged as a leading power in world affairs through its engagement with a range of new and dynamic partners, including France and Germany in Europe, as well as Japan and Russia, Kate told the committee. And while we are seeing the UK clearly courting India over free movement of trade and services, the current UK government’s insistence on restricted immigration and in particular the lack of post-study work visas, is causing great frustration in India and Pakistan alike.

‘Rahul Roy-Chaudhury of the International Institute for Strategic Studies and I had a very detailed and wideranging discussion with the House of Lords committee,’ says Kate. ‘In addition to the UK–India relationship we discussed India’s regional and global influence, its relationships with China and Pakistan, the role new technologies are playing in its foreign policies, and India’s approach to global governance. But I was particularly pleased to be able to highlight one obstacle that doesn’t often make its way into policy briefings: Britain still has work to do in introspecting on its colonial past.

While there are many UK politicians and bureaucrats who are alert to and critically engaged with the burden of history that the UK carries in its foreign policies with former colonies, what we might call ‘establishment Britain’ – not least political figures such as Boris Johnson in his former role as Foreign Secretary – are prone to diplomatic infelicities when engaging with certain parts of the world, including India. In these cases we see a lack of sensitivity as to how the UK comes across, with the British side perhaps unconsciously emanating assumptions of superiority and superior knowledge, which in turn reinforce negative perceptions about Britain that are prevalent in India and perhaps other Commonwealth countries.

‘I think that we have a tendency to think, “What will Washington think about his policy decision? What will Berlin or Paris think?” I do not think that we are yet asking “What will New Delhi think?” Britain must learn to respect its former colonies as autonomous countries making their own decisions in their own interests, and not expect to impose its own interpretation of events or expectations of behaviour. 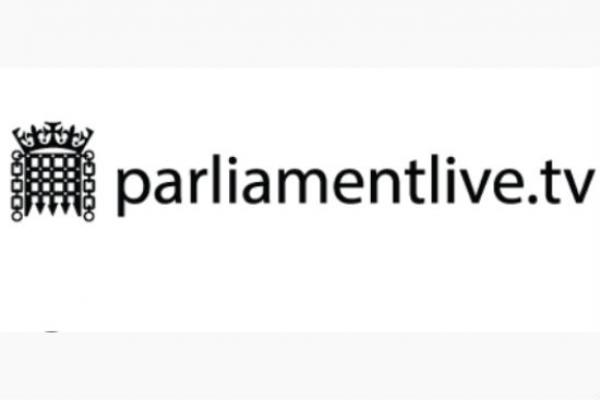 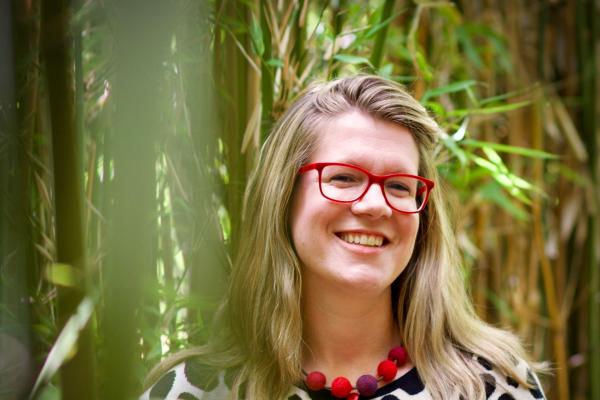