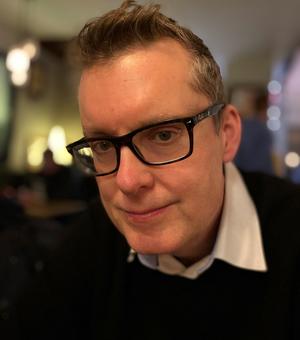 I joined the Oxford School of Global and Area Studies (OSGA) in 2005, following a three-year appointment in Politics at Pembroke College, Oxford.  Before that, I taught at various UK universities including Leeds, York, East London, Royal Holloway and Essex.  I received my PhD from the University of Leeds in 1996, and I held a British Academy Postdoctoral Research Fellowship at Oxford between 1997 and 2000.

My research interests cover legislative, party and interest-group politics in the former Soviet Union; political attitudes in Russia and Ukraine; and post-Soviet nationalism.

How Russians Make Sense of the New Russia (with Stephen Whitefield)

This project investigates how Russian citizens have come to understand and make sense of the profound political, economic and social changes which have affected their country since the collapse of communism. Drawing on opinion poll data collected in multiple waves since the early 1990s, it analyzes how citizen experiences, interests and values shape popular orientations to politics.

Nationalism and State-Building at a Crucial Turning Point: Democracy, Authoritarianism and Political Mobilisation in Ukraine and Russia (with Stephen Whitefield)

This research examines how political and national identities and preferences are changing in Russia and Ukraine, with emphasis on Ukraine’s varied regions including Crimea. In particular, it considers how national identities and mobilised political activity connect with mass support for democratic or authoritarian government (and their institutional forms) and with attitudes towards European integration.

This study looks at coalitional forms of presidential governance in nine democratic and hybrid regimes in Latin America, sub-Saharan Africa and the former Soviet Union.  The research analyses the tools used by presidential executives to assemble and maintain multiparty coalitions in legislative assemblies. It also examines the impact of these governing tools on democratic development. Details on this project can be found here.