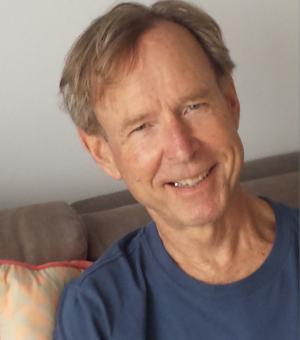 Joe Foweraker is an Emeritus Fellow of St. Antony’s College, University of Oxford, and an Honorary Professor at the University of Exeter. He was Oxford’s first Professor of Latin American Politics, and while at Oxford served first as Director of the Latin American Centre and subsequently as Head of the School of Interdisciplinary Studies. Previously he had been a Professor of Government at the University of Essex for many years, also serving as Head of Department in the mid-1990s and as the Executive Director of the European Consortium for Political Research from 1999-2003; and a visiting professor at the universities of Pará (Brazil), Gainesville (Florida), and Boulder (Colorado), and a visiting research fellow at the Woodrow Wilson International Center for Scholars (Washington DC) and the Center for US-Mexican Studies (UC San Diego). Latterly he was invited back to Gainesville as the Bacardi Family Distinguished Visiting Scholar.

In a past life he spent many years of fieldwork in Brazil, Spain and Mexico, publishing monographs on these three countries with Cambridge University Press in 1981, 1989 and 1993. There were also many publications on social mobilization and citizenship rights in Latin America, including books with Lynne Rienner (1990), Pluto Press (1995), and Oxford University Press (1997). More recent years have been dedicated mainly to comparative research on democracy, leading to a series of articles on the quality of democratic government, an edited Encyclopedia of Democratic Thought (Routledge 2001), and a co-authored textbook on Governing Latin America (Polity 2003). His current research deploys classical democratic theory to analyse the nature of Latin American democracy; and an edited collection on Democracy and its Discontents in Latin America will be published by Lynne Rienner Publishers next year.