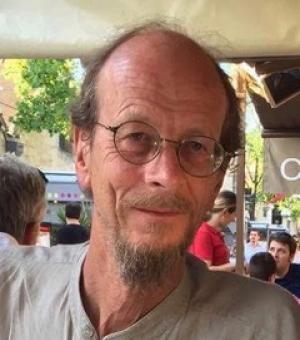 I worked at Oxford University between 2004-2019 before which I spent 15 years as a professor of Japanese studies at the University of Essex. My research has mainly been focused on Japanese political and social history in the twentieth century particularly the experience of Buraku communities in the process of industrialization and modernization. However, I also worked on industrial policy, in particular the pharmaceutical industry and on broader issues relating to human rights in East Asian and contemporary Japanese politics.

I am currently completing a monograph based on my research on the formation, development and implementation of the Dōwa Project policies.

The Buraku Issue in Modern Japan: the career of Matsumoto Jiichiro, Routledge, 2010  (published in Japanese translation 2016)

‘Democracy and Human Rights in Post-Cold War East Asia’ in Chung-Si Ahn and Bertrand Fort (eds.) Democracy in Asia Europe and the World –towards a universal definition, Marshall Cavendish 2006, pp 167-179.

‘From the (end of) Dōwa Policies to (the start of) an Anti-discrimination Policy?’, Japan Forum, December 2019.