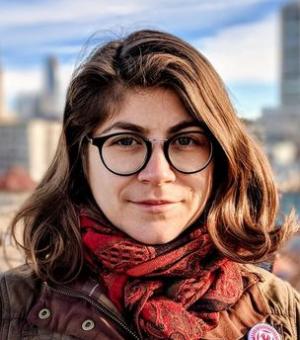 My current research focuses on understanding moral, social and cultural attachments to work and working. It looks at the impediment such attachments pose to new imaginaries of the future of labour and distribution in an increasingly automated world. In particular, I focus on the ways the long-term unemployed in southern Africa think about links between time-use, work, and income. My research asks how such links challenge both proposals to expand social protection through means such as unconditional cash transfers, as well as more radical calls for the decommodification of labor via mechanisms such as a universal basic income guarantee and/or shorter working hours.

I also do action-research with the global movement around universal basic income guarantees (UBI), and I complement my research in southern Africa with comparative case studies in the Global North.

My past research has also examined the way networks of development organizations (foundations, NGOs and grassroots activists) create civil society knowledge networks that produce, spread and dispute ideas, in particular environmental ideas, from the grassroots to the global and back again. This project focused on two multi-sited case studies, each with a global foundation (one in the USA, the other in Switzerland) funding in-country NGOs (in Kenya and in Kyrgyzstan respectively), which in turn support pastoralist communities in enacting ecologically-focused projects. You can read more about this project here.